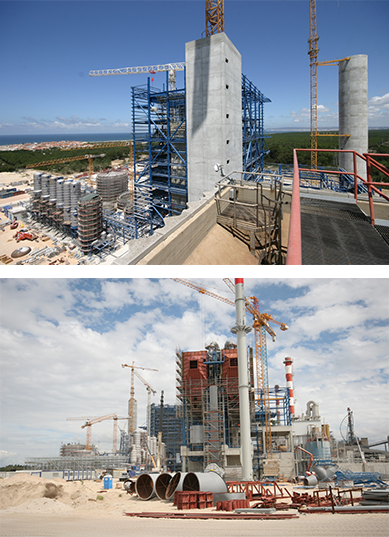 With a view to modernizing and increasing the capacity of the mill, Celbi implemented, between 2007 and 2010, the C09 project whose purpose was the remodeling of its pulp production line and assembly of new facilities in the chemical recovery area and energy production, allowing to double the company's production capacity.

The investment aimed at achieving an ecologically balanced mill, with an environmental and process performance compatible with the "best available techniques" defined by the European Union, and in full compliance with the national and European Community legislation.

Simultaneously, EDP - Produção Bioelétrica, SA built a thermoelectric biomass plant in the production facilities of Celbi. This new plant has enabled the production of electricity to inject into the national electric grid from renewable resources, including forest biomass resulting from the cleaning of forests and other biomass of plant origin.

During two years, nearly 80 external companies of various areas of expertise were involved in the project, which guaranteed an average monthly attendance of 900 workers in activity. This really reveals the dimension of the project and its impact on the local economy and having contemplated the complete revision of the access roads to the factory.

With the success of the previous project, Celbi invested again another 30 million euros. Thus, a new project was implemented, called C15 project, which aimed at a set of interventions, and some renovations in several manufacturing areas where release capacity needs were detected in order to increase efficiency and competitiveness of the mill.

Its implementation started in 2013 and it was concluded in June 2015. 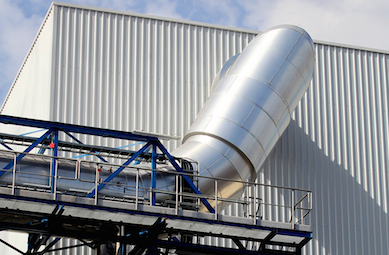